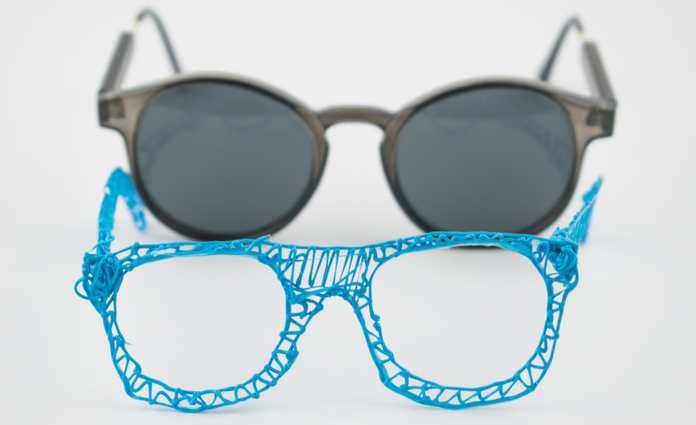 3D Printed glasses have been a major topic of conversation in the eyewear trade in recent years, reaching a zenith in 2017. From the onset the tech promised to “change the game” and “revolutionise the eyewear trade”, and many eyewear companies invested a lot of time and resources into 3D printing unique eyewear. But has the tech and materials evolved enough to make this a viable business option, and can you control the quality?

Like most innovations that affect a specific industry, you have the inevitable scramble from companies that want to be labelled “thought leaders” and “frontrunners” to capitalise on said innovation. It’s no different for 3D printed glasses, and it’s understandable from a publicity or marketing standpoint. But does it make business sense?

Let’s start by looking at aesthetics (we’re not shallow, but aesthetics is probably the most significant factor to consider in the eyewear trade.)

We’re but humble servants of the eyewear trade, and it’s not our place to give fashion advice.

But as an independent eyewear testing laboratory we can say this - 3D Printed eyewear does seem to serve a utilitarian purpose rather than an aesthetic one.

Custom printed eyewear faces the same difficulties as any other 3D printed object, quality. Mostly because Nylon is the primary material used for printing, and Nylon is very porous.

The result is eyewear that lacks the finish and strength that consumers are willing to pay for.

Here are a few reasons why:

The Printers and Material

These printers use composite base materials such as polyamide with a filler of either carbon fibre or glass. This combination of materials is expensive and limited in their ability to custom manufacture eyewear. Desktop SLS printers start at USD 6,990.

This is some pretty awesome tech; explained in a nutshell:

Selective laser sintering printers (SLS) use a laser to sinter powdered material like polyamide/nylon/glass. Wikipedia classifies Sintering as - “Sintering is the process of compacting and forming a solid mass of material by heat or pressure without melting it to the point of liquefaction.”

The laser is pointed to an empty space predefined by a 3D model where it melts the material sprayed onto the surface to bind it together and create something solid (like an eyewear frame) where moments before there was nothing. Magic.

Here’s an animated video showing exactly how an SLS printer operates. Bar the terrible voice over it’s a great illustration of how the tech works:

To our knowledge, there’s only one company that has managed to develop a mix of materials good enough to print eyewear frames that achieve the desired look and feel. Berlin-based firm MYKITA. 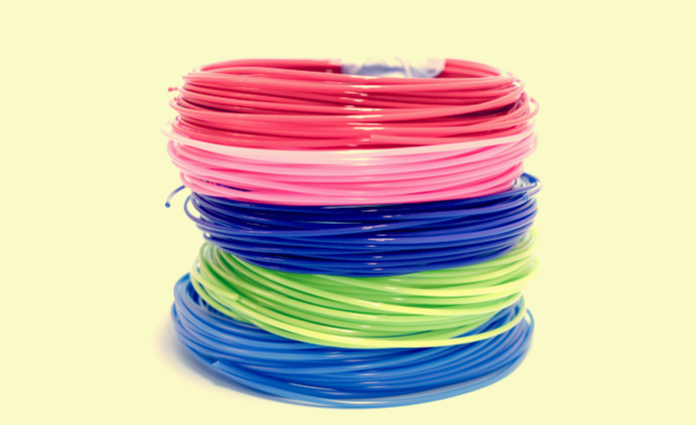 But their process isn’t clear-cut printing.  It's a combination of 3D printing and precision German craftsmanship.

In fact, it’s a closely guarded secret, one that won’t be revealed anytime soon according to MYKITA co-founder Levinson:

“We aren’t patenting anything. In doing so, we would have to disclose the materials in the mixture.”

We can agree with this; patenting can do more harm than good as it makes your trade secrets "public knowledge," which is why you would rather trademark a product than patent it.

Who else is worth mentioning?

Safilo is also making a play at 3D printing, but as far as we can see, there hasn’t been a major breakthrough yet. However, that doesn’t prevent quotes like the one below being spread far and wide.

"Safilo aims to bring more innovative 3D printed eyewear creations and to show how this breakthrough technology can shape the future in the eyeglasses industry.”

Which is all good and well, we’re saving the environment, we’re innovating and freeing our inner hippies, but the results are far from glamorous. However, as far as we can see their heart is in the right place, which leads us to our next topic of printing eyewear to change the world.

Printing Eyewear to Change the World 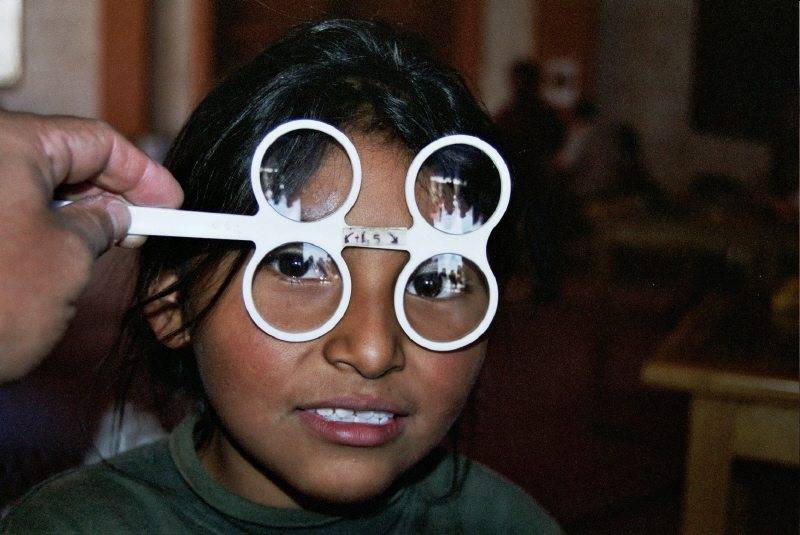 This article won’t be complete without mentioning the massive potential 3D printing has for the developing world. Most of us don’t think twice about spending hundreds of dollars on a single pair of eyeglasses, but it’s heartbreaking to think that millions of individuals have to live with visual impairment in developing countries.

These were the statistics back in 2004 and are likely much higher today.

“153 million people over 5 years of age are visually impaired as a result of uncorrected refractive errors.”

Inexpensive printed glasses don’t do much for first world fashion sense, but it potentially solves a big problem for the visually impaired in underdeveloped regions.

Utilising technology like that manufactured by RepRap could hold the key to rolling out affordable eyewear to those in need.

“RepRap is humanity's first general-purpose self-replicating manufacturing machine. If you've got a RepRap - you can print lots of useful stuff, and you can print another RepRap for a friend.”

Reaching these remote areas undoubtedly has an array of obstacles before a plan can be put in motion for these eyeglasses to work. But it’s more viable than relying on centralised manufacturing to provide impoverished areas with eyeglasses in large numbers.

Distributing 3D printers and necessary computer software seems like a much easier approach to a severe problem. And with the advances in solar technology, solar 3D printers can’t be far behind.

As far as printing eyewear in the developed world goes, the main obstacle seems to be the correct mix of materials to get that finishing spot on. It’s by no stretch impossible, but the technology is in its infancy and will likely become more affordable and accessible in the future. But the fact is, if you want to get ahead of the game, you will have to experiment and innovate.

Do you have any experience 3D printing glasses, or know of someone making headway?

Please feel free to share your comments with our readers below.